With data and technology as drivers in the age of VUCA, how should we accelerate the digital transformation of business, society, and ourselves? COVID-19 has brought about a change in social patterns on a global scale.There has been such a large impact on businesses that strengths have been converted into weaknesses, and values have become liabilities. Many companies have lost the foundation of their business activities. Governments and public institutions have been similarly affected. Organizations are engaging in trial and error, and searching for the right path forward.

But even in these chaotic times, there are some public institutions that are pointing citizens to the light, and some companies that are changing their policies to be more flexible.

What makes the difference? The common denominator was the accumulation and thorough use of data and digital technology.

The Government of Taiwan responded quickly and effectively to COVID-19. Audrey Tang, who led the project, will talk about her efforts at PLAZMA12. We have also invited Hal Seki, from Code for Japan who organized Tokyo's New Coronavirus Infection Control Site, to talk about the "NEW NORMAL" where data and technology permeate the lives of citizens.

In addition, Yoshiaki Ito, CEO of X-TANK Consulting who has led four very popular PLAZMA sessions since 2018, will look back at PLAZMA so far and discuss the innovations that need to happen in the current VUCA era. Along with how data and technology can contribute to developing a VUCA mindset.

All PLAZMA12 sessions will be held online in two languages, Japanese and English. While the EXISTING models are transitioning to the "NEW NORMAL", we at PLAZMA will be transformed into a new community that takes advantage of our digital nature. Please join us. 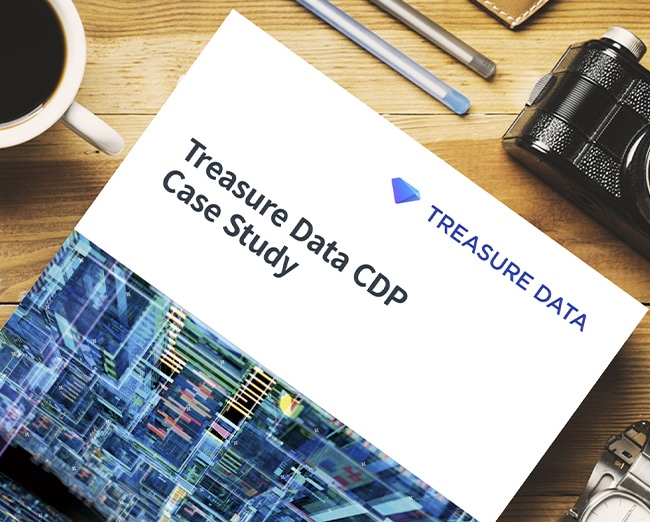 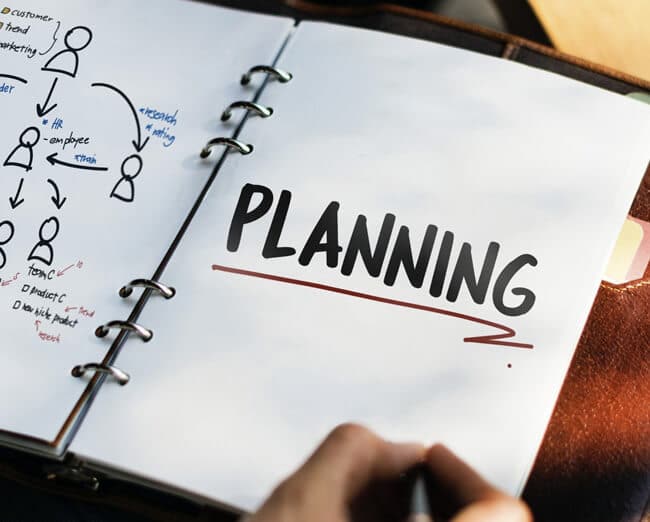 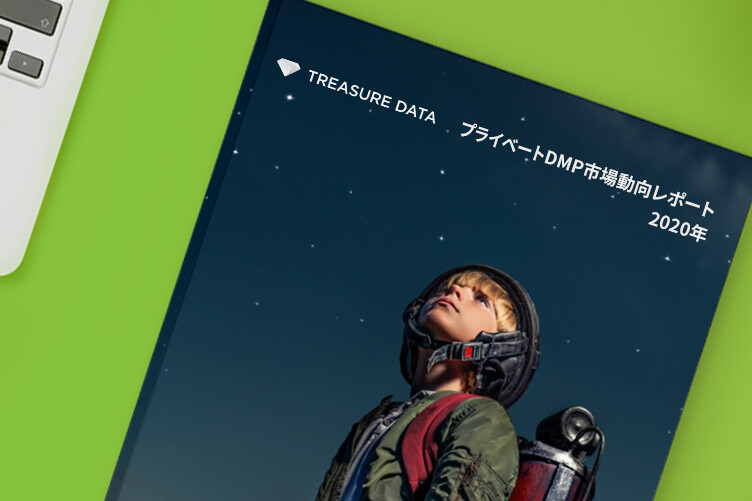 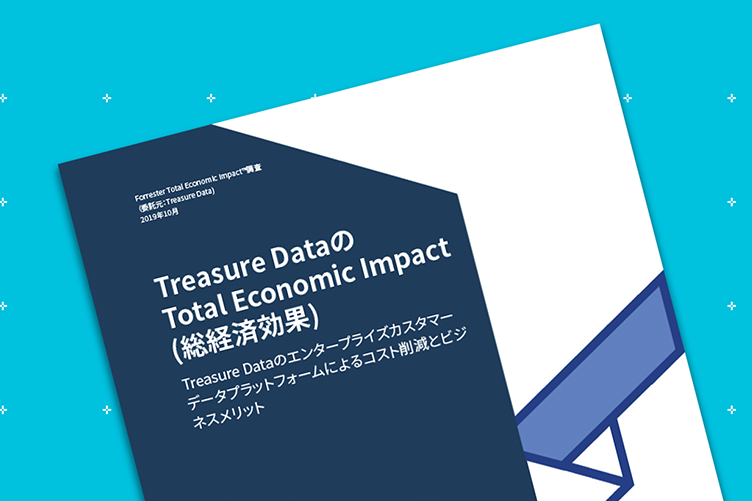 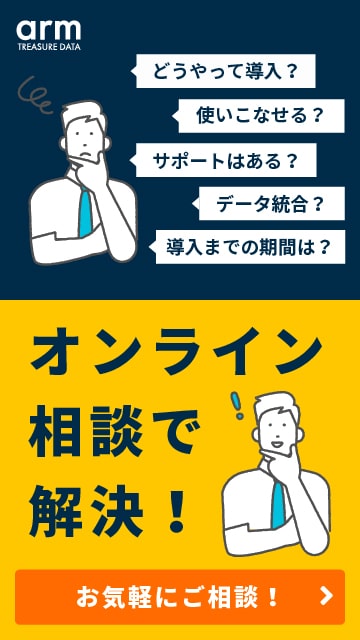